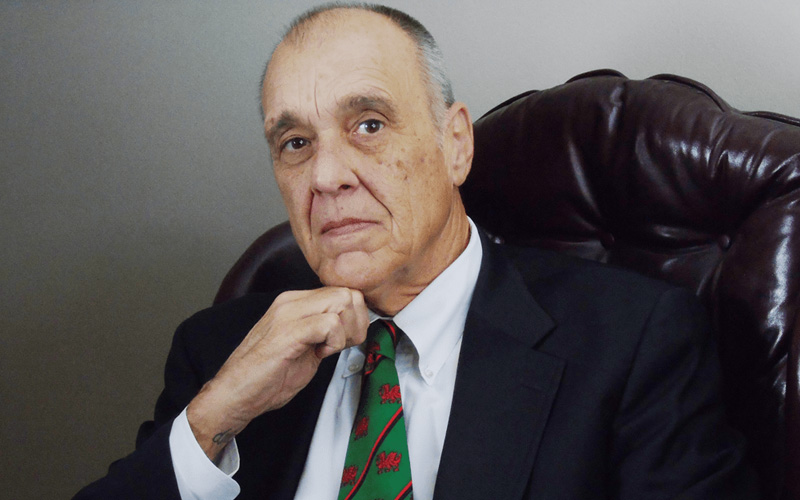 Bill has practiced law from his office in Long Beach, California for 41 years. He has extensive trial experience and has enjoyed his outstanding AV rating since it was awarded by Martindale Hubbell Law Directory in 1994. This is a hard-earned accolade based entirely upon peer ratings of excellence in the practice of law and unimpeachable ethics. Bill was recently included in the 2018 Edition of Southern California’s Top Rated Lawyers ; in a joint peer survey conducted by Martindale Hubbell, the AVVO Superb “10” rating since its inception, The National Law Journal, and the Los Angeles Times.

Bill specializes in family law with an emphasis on the resolution of complex cases and significant marital estates. He primarily practices before the Los Angeles and Orange County Superior Courts.